Since “last year” we met each other, finally I visited village schools to have a reunion with those lovely pupils. They are so open-minded and positive, so that any weariness or bad mood could vanish into thin air straight away. They gave me hugs, and invited me to play games with them, which seem little things, but make me feel very warm, and don’t need to worry the atmosphere will be embarrassing. 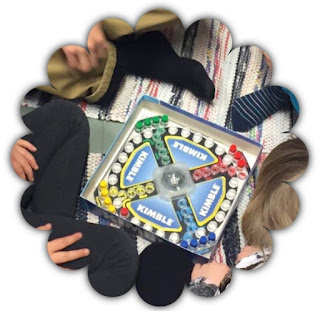 During my visit in Hytölä, two musicians (sorry, I didn’t write down their name, but they did wonderful jobs) visited the school. They brought many traditional musical instruments from Finland, but also the rest of the world. Pupils were so excited to try different musical instruments, They picked the most favorite one they would like to play later on. The musicians invited all the pupils to create a song together from melody to lyrics. That’s a really creative way to let pupils to be involved. During the process, the musician asked pupils speak out the characters they would like put in the song, and made up a story with them. I can’t imagine there is another more inspiring way to make a song than this one. Of course, it was just a draft, finally, two musicians had to use their talents to make it into a musical composition. At the end, when musicians sang that song together with pupils, I was so surprised that it just took around one hour, and which is one of the most beautiful songs I’ve ever heard.

On February 5, 2019, the Year of the Earth Pig begins in Chinese astrology. As few youngsters in Konnevesi are ethnic Chinese, we decided to celebrate it together in Finland J. 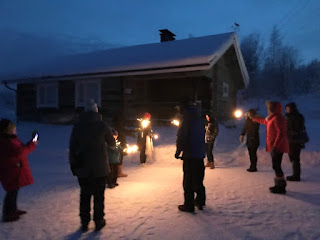 To help achieve youngsters’ potentials, Lapunmäki School invited the local entrepreneurs to the school hiring students. It was my first time to see a job fair aiming at youngsters. It is apparently helpful for youngsters to gain the vision on what kinds of job they would like to be involved in the future career life. And the youngster could also spend their spare time productively.

To be honest, before I thought pony is just small horse, and they will grow up as big as “normal” size, until I visited Pony club. Mervi’s family organize this club for the kids with pony ride and knowledge popularization of horses. I had the honor to be on the pony-drawn vehicle. They are much stronger than I expected. 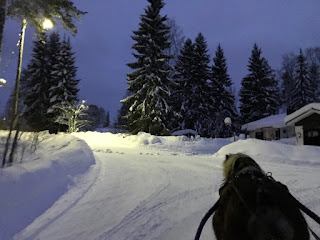 Every Tuesday, lower secondary students can play floorball in the sports hall, I didn’t try it before coming to Finland,which is really interesting,just wish there will be more students to join J. 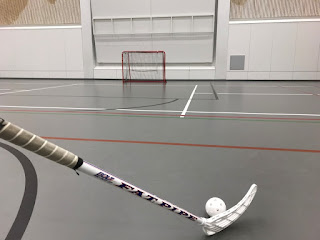 On the Valentine’s Day, the third-year senior high school students were leaving school to prepare for the final exam at home. Before leaving school, they prepared a big cake and coffee for the teachers, which seems a tradition in Finland to be thankful in the heart (of course, also put into actions). There is another interesting tradition for the graduation, pre-graduated students will prepare lots of candies for the people in the town. They board on the truck,then distribute sweets to the crowd. The truck drove around the town, and some pupils followed the truck around to get more candies J. 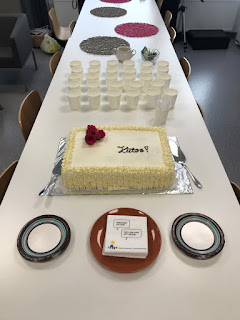 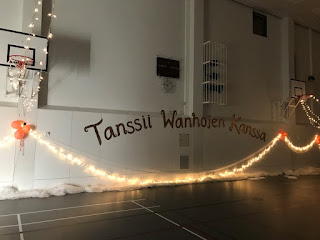